Pediatric Bronchiolitis: Assessment and Management in the ED

0Log In Subscribe
TOC Will Appear Here
Home > All Topics > Acute Bronchiolitis: Assessment and Management in the Emergency Department

Acute Bronchiolitis: Assessment and Management in the Emergency Department 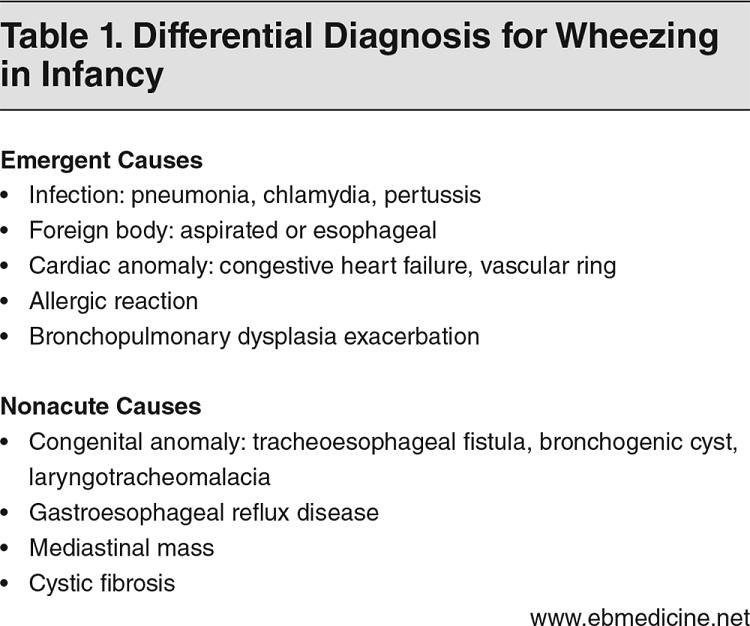 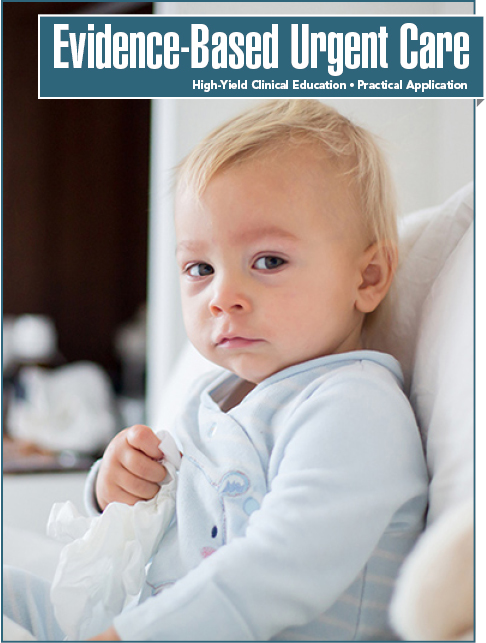 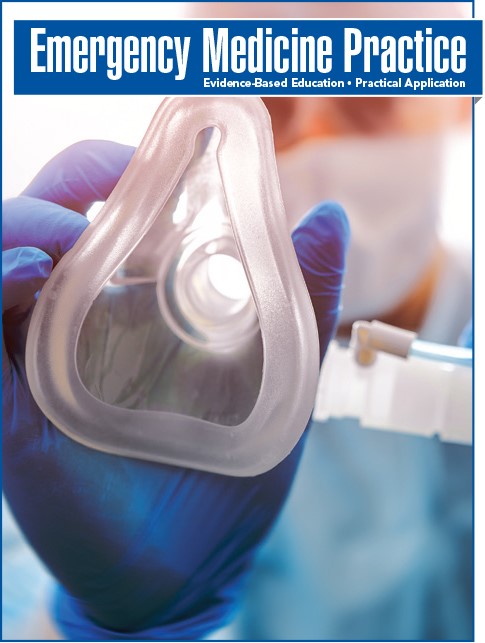 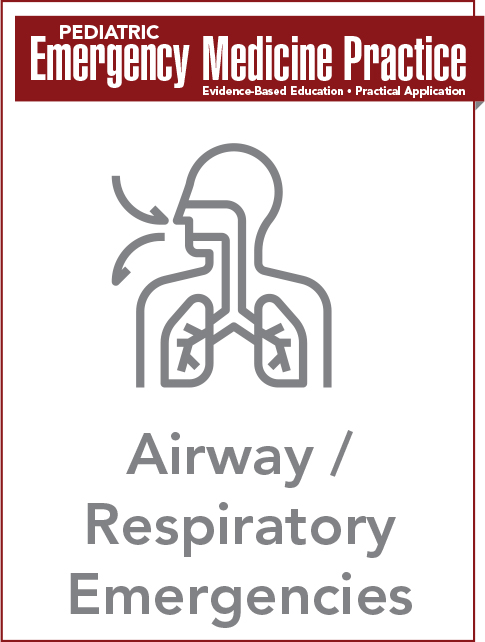 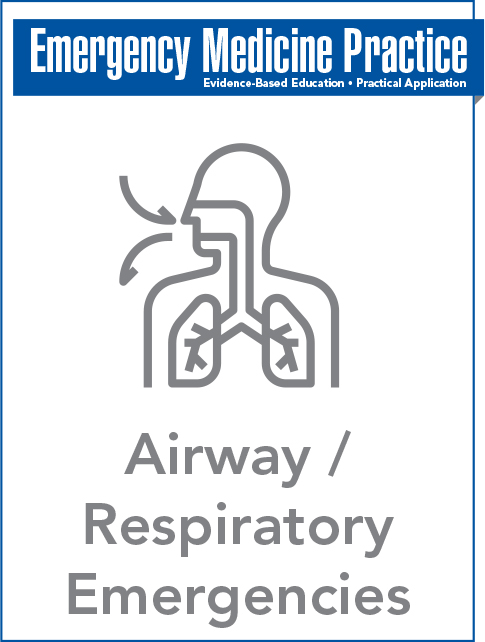 Diagnosis and Management of Acute Exacerbations of Chronic Obstructive Pulmonary Disease
Already purchased this course?
Log in to read.
Purchase a subscription