<<The 2022 Lifelong Learning And Self-Assessment Study Guide, Table of Contents 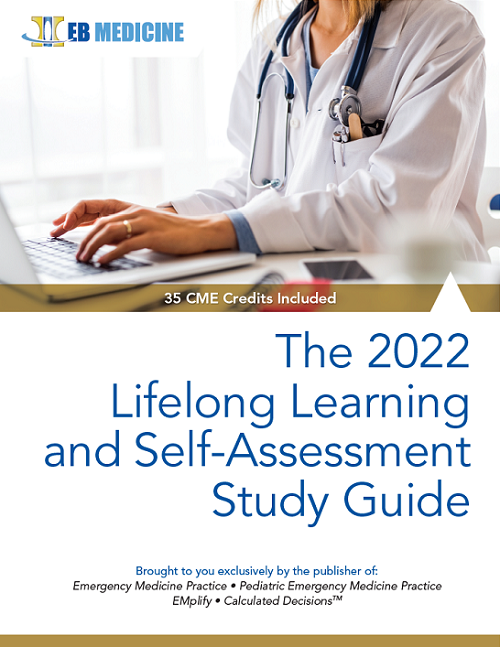 This 2018 guideline update on the use of propofol for procedural sedation provides a revision of the 2007 guideline, based on new evidence that has been published in the interim. This update sought to provide focused recommendations on the considerations of propofol use in children, identify the updated literature on its safety, and provide recommendations on the coadministration of propofol and other medications commonly used in procedural sedation, such as ketamine or fentanyl.