Course 2: Synthetic Drug Intoxication in Children: Recognition and Management in the Emergency Department 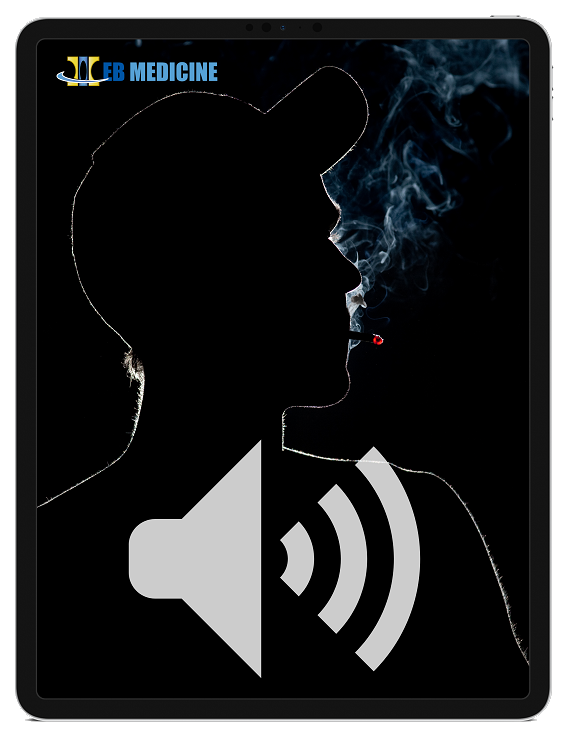 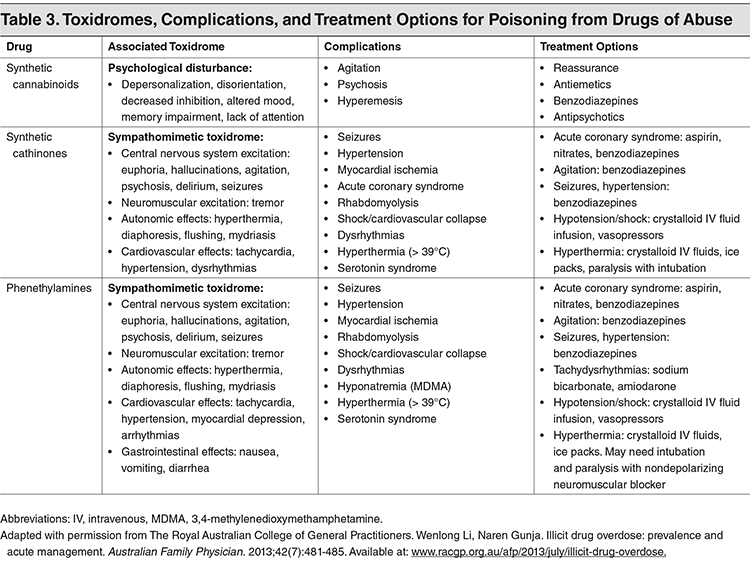